Dialogues for a neglected illness

Dialogues for a neglected illness (Dialogues for ME/CFS) was produced with a Wellcome Public Engagement Fund Award between Sept. 2018 and Dec. 2021. It explores aspects of the disease known as ME/CFS from the perspectives of doctors, researchers, patients, carers, advocates and MPs. During this three year period major changes have taken place:

1 – In the UK the large  Decode ME/CFS DNA Studyfunded by the Medical Research Council has progressed and will launch in Jan 2022. Samples will be collected from around 20,000 patients. Worldwide, ME/CFS research is progressing and attracting new researchers from a range of disciplines, often using cutting edge technologies to investigate complex multi-system disease – the challenge of the 21st century.
2 – The realisation that COVID-19 is one of the many viruses and pathogens that can cause prolonged illness with multi-system dysregulation resembling ME/CFS, has given great urgency to this research.
3 – The UK NICE Guideline for ME/CFS has at last been updated. All relevant research was carefully evaluated and after several delays, the old guideline was replace by a more thorough, evidence-based guideline in October 2021. This has been an uncomfortable experience for those professionals still wedded to the old guideline’s recommendations.

There is an urgent need for professionals to learn more about ME/CFS and it is hoped that these videos will continue to play a significant educational role. In 2020 Paul Chrisp, director of the Centre for Guidelines at NICE, said:

“ME/CFS can cause profound, long-term illness and disability, and much of the distress surrounding it is caused by difficulties in recognising, acknowledging and accepting the condition and its impact. This has been compounded further by a lack of effective treatments, wide variation in access to services, and by controversy over the use of graded exercise therapy and CBT that has served only to alienate many people with ME/CFS and in some cases undermine the confidence of those caring for them.”

This series of videos is of superlative quality and has become a unique resource for many – from those affected by the illness, healthcare professionals and those with family members coping with ME/CFS. It demystifies the illness, makes it real to those with no connection to ME/CFS and is a testament to the work of the creators. The quality of the information given and the high quality of the videos is a model that others should follow.
ME Research UK
By shining a light on both the widespread misinformation and the biological reality of ME/CFS, the powerful videos being delivered by Dialogues for a Neglected Illness will help to change the fundamental narrative about the disease that has derailed research and harmed patients for decades.
Mary Dimmock
Patient Advocate
Dialogues for a Neglected Illness is a very impressive and informative series of films/videos that involve people with ME and key people from the clinical and research communities. For those with ME, there is excellent coverage of diagnosis, symptom and activity management, and issues affecting children and those who have severe or very severe ME. For health professionals, the information links to the recommendations in the new NICE guideline regarding the importance of medical education and training on how to diagnose and manage patients with ME. For the general public, these films/videos provide a real life picture of what it is like to live with ME and dispel many of the myths that surround this disease. Highly recommended!
Dr Charles Shepherd
Hon Medical Adviser, MEA
'The 25% ME group is impressed by the breadth and quality of the 'Dialogues' series of films. The films reveal the seriousness and longevity of severe and very severe ME; skilfully combining high quality information and interviews with healthcare professionals, scientists, patients and their carers. We hope the films will be rapidly taken up by health and social care educators and used to train staff who are in contact with patients throughout the NHS and social care.'
25% ME Group
Hard to believe that patients with ME have been treated so poorly for decades, but they have, and the stirring story of their resilience and unwillingness to be forgotten is brilliantly portrayed in these videos. If you really want to know about the most serious health challenge facing our planet, one that still has not been recognized, be sure to watch these videos and then demand the change that is so desperately needed.
Leonard Jason, Ph.D.
Director Center for Community Research, DePaul University, Chicago
I have used 'An introduction to ME/CFS' as part of a 'Hope4ME&Fibro Northern Ireland' charity zoom teaching /awareness raising session, for the social workers from several new multi-disciplinary teams in Primary care. I thought it gave a good all round introduction to ME/CFS, covering all the essential areas. The feedback on the day and after was positive. The Hope Charity have also used some of the videos on GET and PEM at GP Surgery awareness raising presentations - pre-Covid pandemic. These proved very powerful in getting the message across.'
Linda Campbell
Advanced nurse practitioner
Dialogues videos are invaluable in our efforts to educate the medical profession with up-to-date scientific understanding of ME/CFS. They give an accurate and very useful picture of the reality of this illness. The new NICE, Mayo Clinic and other international ME/CFS guidelines have rejected the psychological model for the disease, revealing a huge knowledge gap among clinicians. Understanding ME/CFS’s biological underpinnings will reduce cases of patients being harmed by doctors advising exercise therapy. Doctors with M.E. is grateful for Dialogues and recommends that all health care professionals should watch these videos to bring themselves up to speed
Doctors with ME
The global professional association for medical practitioners, scientists and researchers in the field of myalgic encephalomyelitis
The Dialogues films provide an excellent voice to the experience of people with ME, especially those who are more severely affected. The breadth of expertise from health professionals accompanying the stories of people, contributes to a significant learning experience for anyone watching. I would highly recommend anyone wanting to better understand this chronic, debilitating disease to watch these films.
Sonya Chowdhury
CEO, Action for M.E.
We at the CureME team would like to congratulate Natalie Boulton and Josh Biggs on the creation of the ``Dialogues for ME/CFS`` project. The resulting videos featuring distinct views of ME/CFS from academics, health professionals, people with ME/CFS and carers will provide a valuable resource for people with ME/CFS, and all those who look after them. Unfortunately, we were unable to host the planned launch of the videos at the LSHTM because of the ongoing COVID pandemic.
CureME - London School of Hygiene and Tropical Medicine 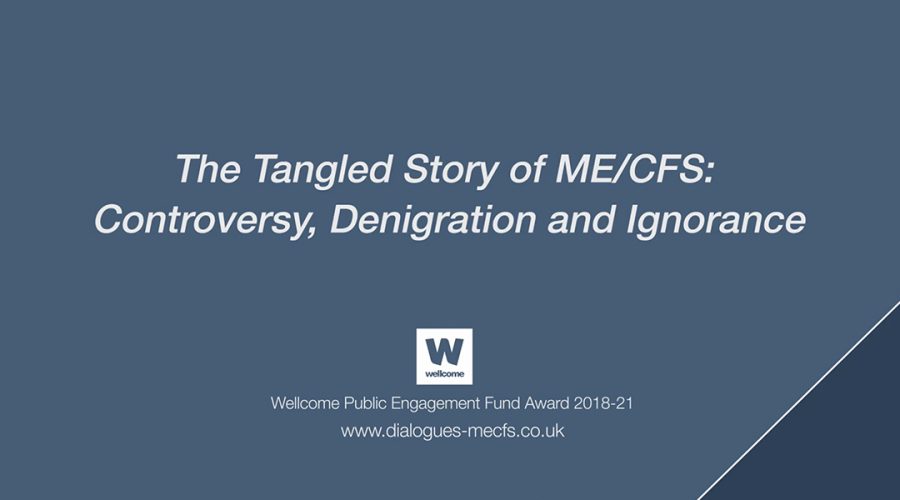 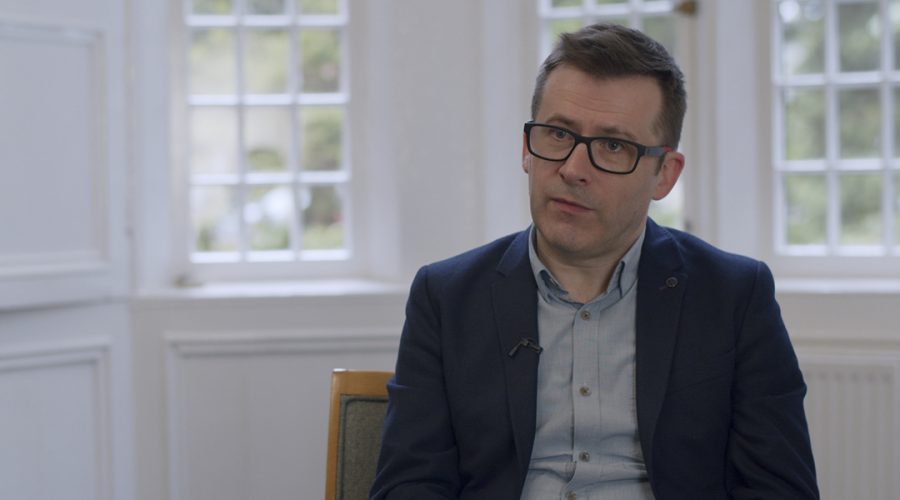 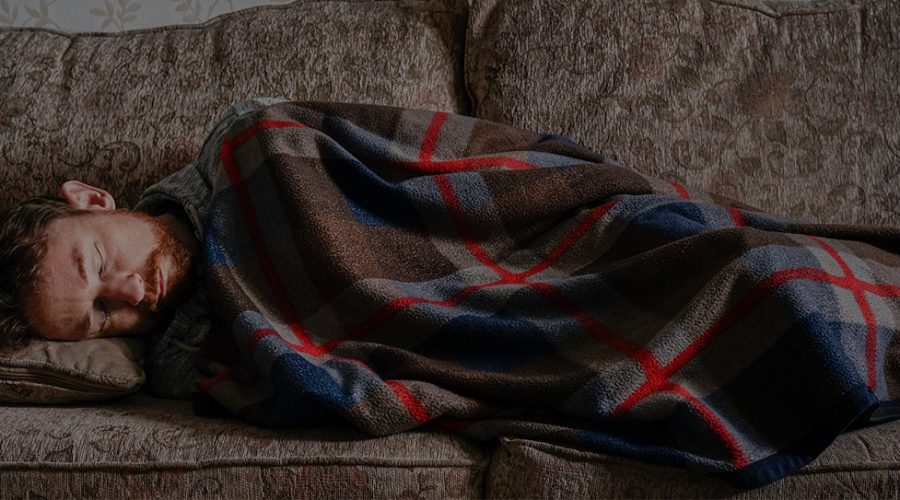 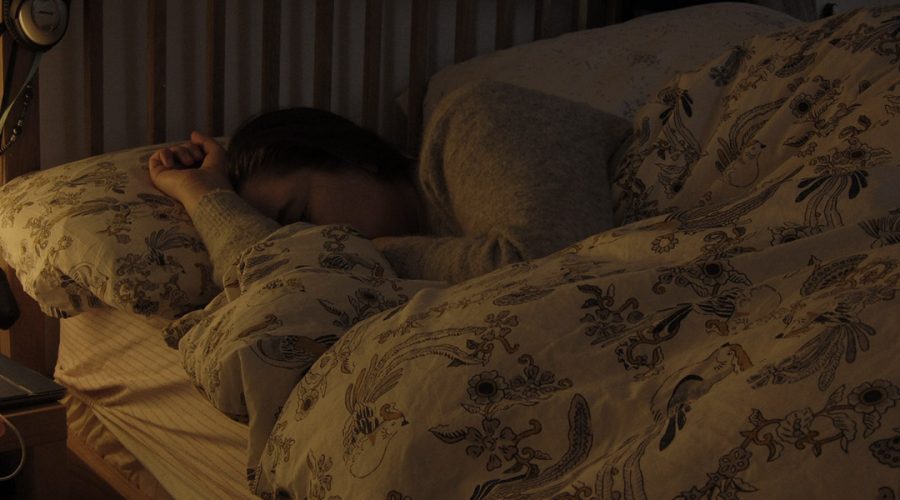 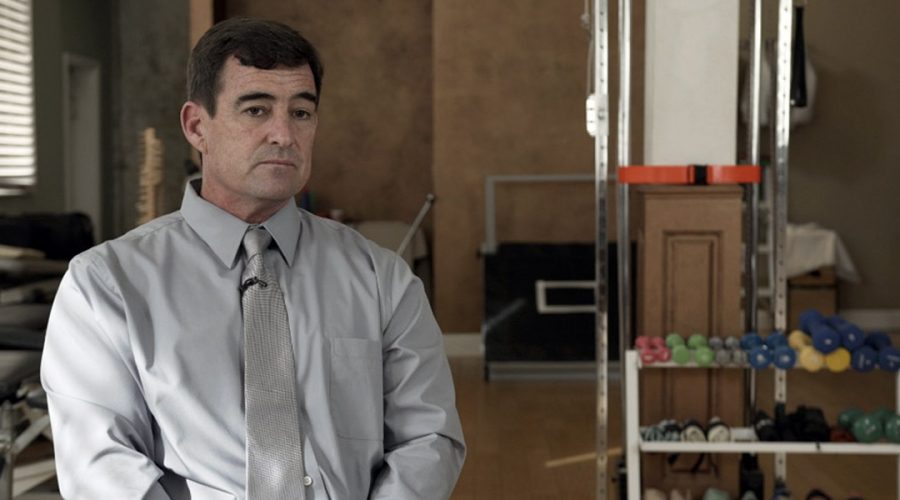 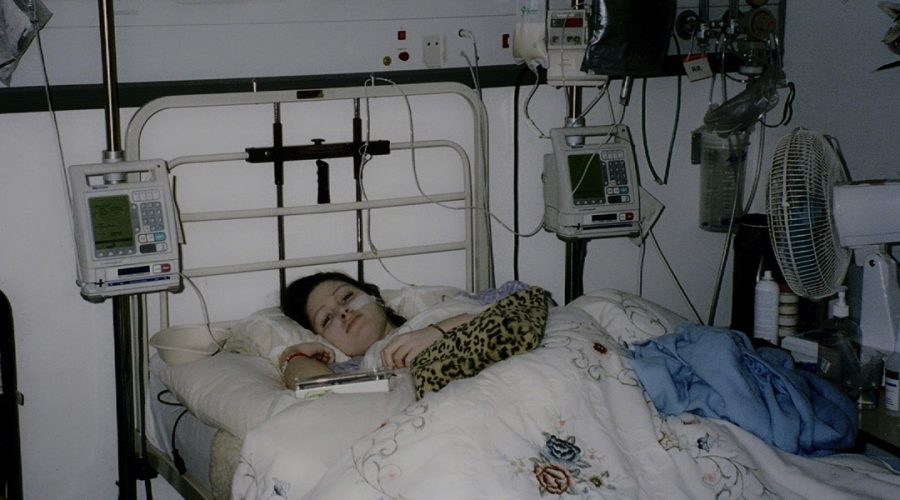 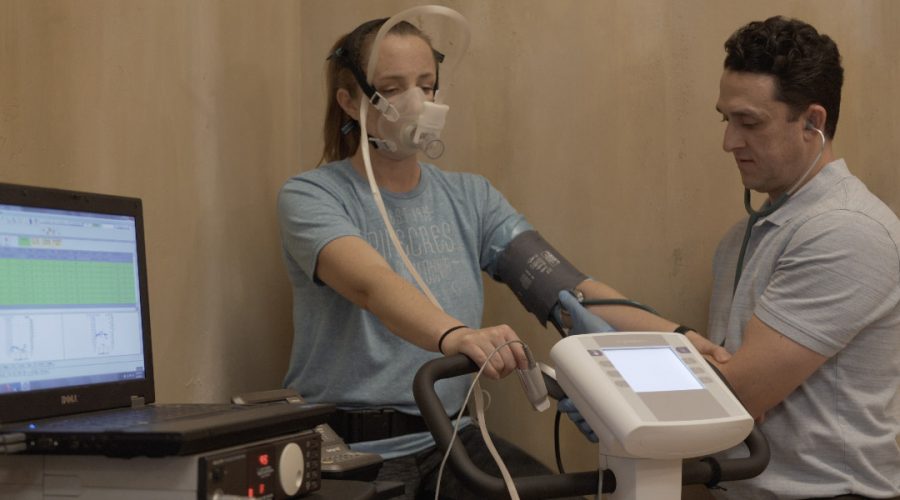 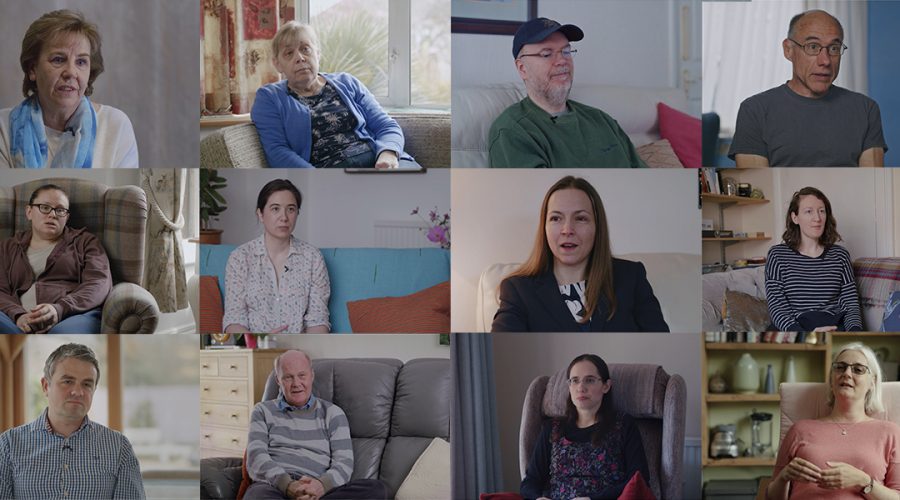 ‘Dialogues’ resources being used by US ME/CFS Clinician Coalition.

We are delighted that links to our videos about Post Exertional Malaise and Severe ME/CFS,   in  the ‘Dialogues from a neglected illness’ project, have been included in the new resource

Support from major UK charities is much appreciated as they are helping the videos reach a wider audience. ME Research UK is hosting the videos from the Dialogues project on

Dialogues for ME/CFS is a new project being made with an award from the Wellcome Public Engagement Fund. When complete it will consist of a website with about a dozen new short videos, accompanied by links to existing educational materials and references.